Honestly, where does the time go?! It’s already mid-way through March and it’s been non-stop! Not that that’s a bad thing as I have been up to some rather fun things. This weekend was spent in the company of some of the other students who are doing the City & Guilds knitting course. I will tell you all about it in my next blog post as it really was a lot of fun, and also gave me the kick I need to crack on with my current module that I have been stalling on for far too long!

So February…February was the month that:

We went to a Record Fair

I mentioned in a previous post that I had bought Mr. A a record played for Christmas. So along with some friends we went to a proper vinyl record fair in Bedford. I must admit it was a bit overwhelming when we first walked in as there were just crates and crates of LP’s stacked up on tables and there was no easy way of rifling through them other than having to flick through each album. 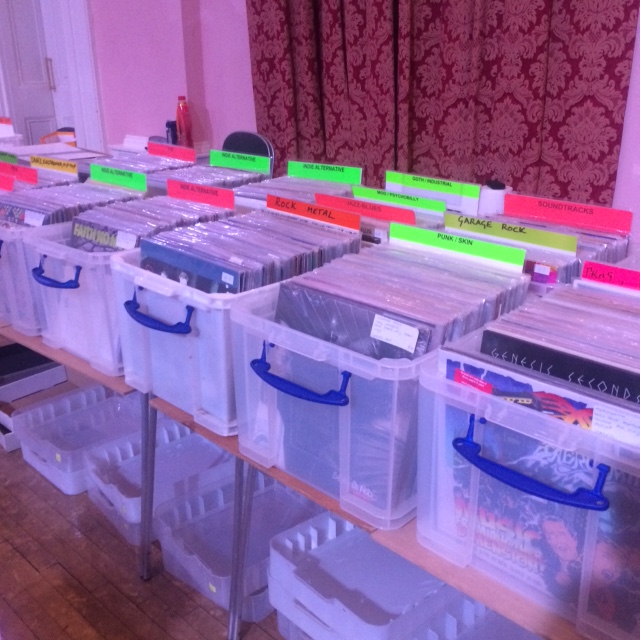 We came away with a few new additions to our collection, Mr. A picked up some Jimi Hendrix, Queen, Cream and Eric Clapton – all the cool stuff…and then I embarrassed him by buying The Bangles, haha!

My friend has just moved into a new house, so decided to throw a Valentines themed house warming party! Can you guess what Mr. A and I went as… 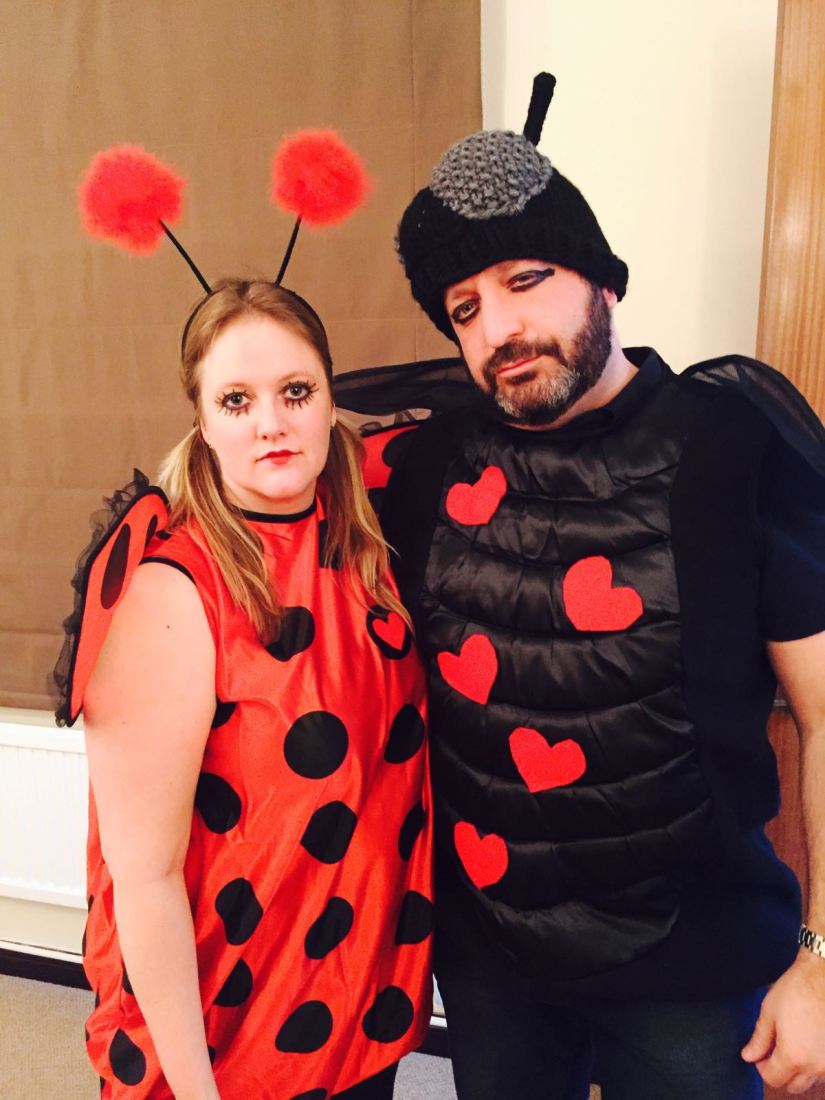 Love Bugs! I don’t know why I look so grumpy in this photo…and Mr. A looks like he has had a few too many…it was a fun night 🙂

I wish I could say I was clever enough to make the costumes but the only thing I made is the fly hat…I made it using super bulky yarn, and what you can’t really tell from the photo is that the ‘nose’ was padded to give it some shaping. The antennae was done as i-cords on much smaller needles so they were dense enough to support themselves without flopping over. 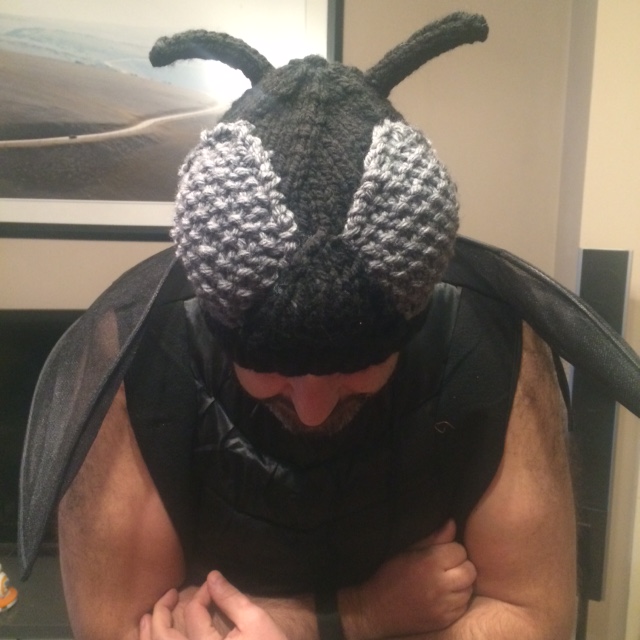 And with added ‘eyes’. How cute are the love bug chocolates? 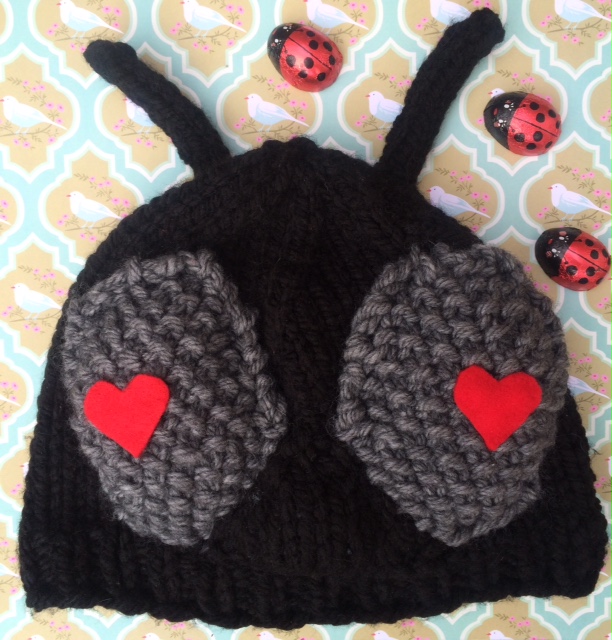 We Went to Secret Cinema

If you haven’t heard of it, Secret Cinema is an interactive, live cinema experience. When you sign up for tickets you don’t always know what film you are going to see. All we knew when we got the tickets was that it would be in London and that it would involve secret operations…even the website doesn’t give much away!

A couple of weeks before the event we were sent an e-mail from the ‘Department of Cultural Surveillance’ directing us to a secret website where we had to register to be assigned characters and could access more information. I found out that my character was Jessie Paige and I was a Senior Airman in the Data Operations Department. I was given details of the uniform I would have to wear (the key colour being blue) and also a list of things to bring:

Captain L.M has requested all military personnel to bring one or all of these items:  a map of the world, reconnaissance photos, phonetic alphabet and a paper folder to keep the classified information you will receive.

Mr. A’s character was Gilbert Hightower and he was a member of the press. He had to wear a long trenchcoat and a trilby hat.

We had great fun assembling our outfits, and you could buy costume items, identity cards and uniform badges etc from the website too which made it a bit easier. 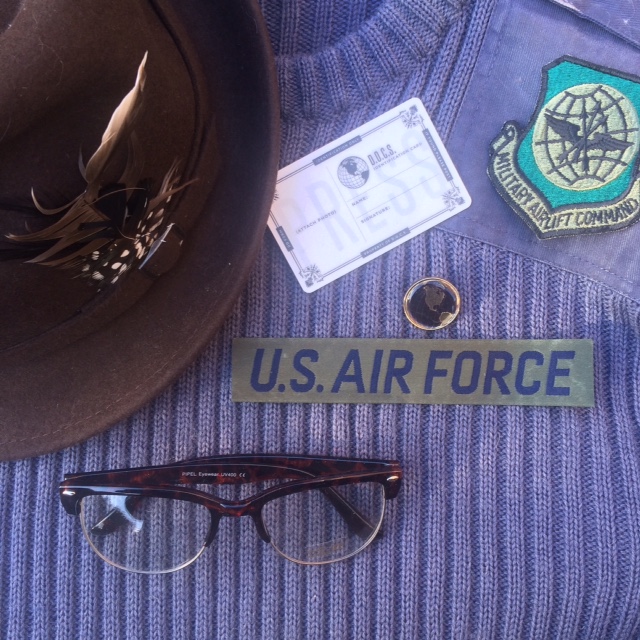 When the day came we did feel a bit conspicuous in our get up and got quite a few odd looks as we got on the train to London. 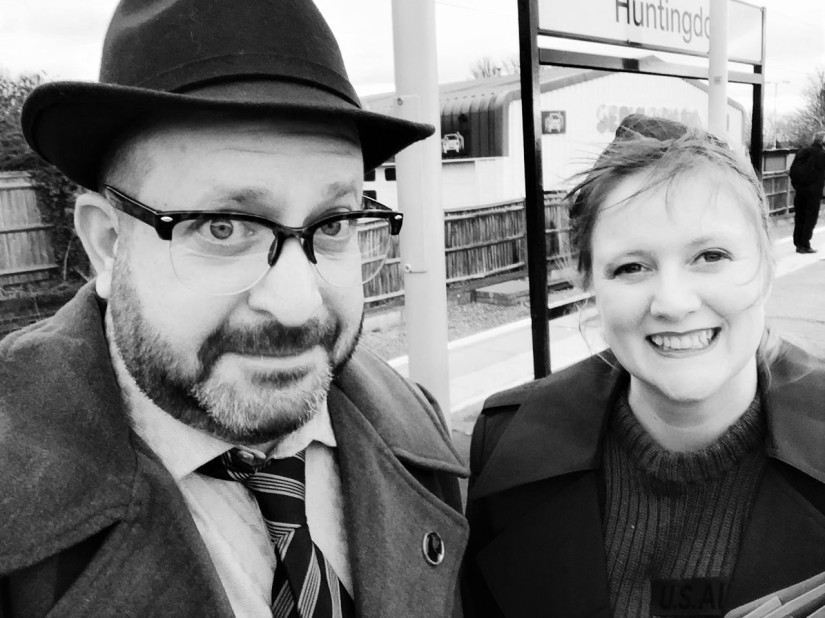 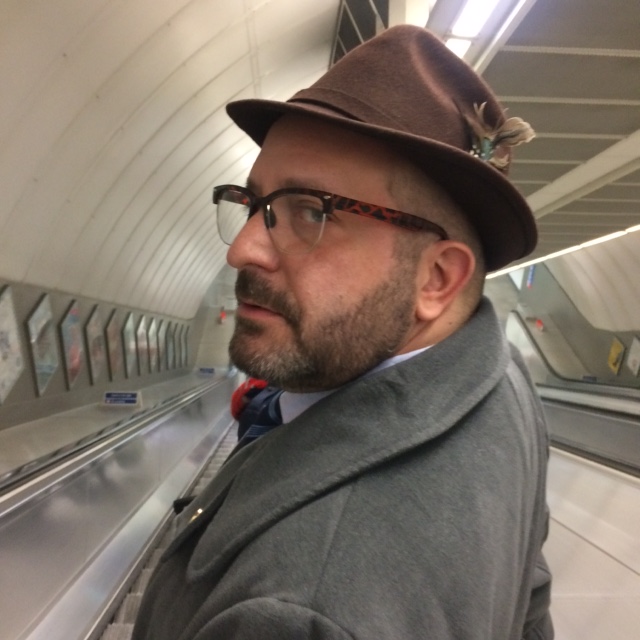 We met our friends in a pub before heading to the venue, garnering even more strange looks now there were 4 of us! As we walked down the road to the venue it was rather surreal, there were tanks going into the compound, warning sirens going off and the road was lined with people in military fancy dress waiting to go in!

As we were waiting some ‘American soldiers’ were dishing out sealed plastic bags that we had to put our phones in (unfortunately this means I don’t have any more pictures).

When we went into the compound people were guided into different entrances depending on the department they worked in. I lost Mr. A pretty quickly as he was whisked off by a Press Officer who was keen to gather all the press personnel for a breaking news story! I was rounded up with the other Data Operations officials and we were taken into the Data Operations Department and assigned a task to go to the officers mess to take a roll call of the officers on duty. As it turns out the officers mess was also a bar – yay!

The event was run by actors who took charge of the various groups and all had different tasks or games for us to play. Within 2 minutes of getting to the mess one of the soldiers had me arm wresting with another DOD! Mr. A and our friends caught up with me in the mess and we took 5 mins out for a cocktail in a tin cup. Whilst enjoying our drinks one of the soldiers came and sat with us and said he had a task for us, which if we could complete would give us a code that would get us access into a secret bar.

It was one of those annoyingly simple-when-you-know-how puzzles that involved moving cutlery. We must have been there for about 10 minutes trying to figure it out before he took pity on us and gave us the code anyway and sent us on our way.

We had to find a secret door hidden by a coat, which when opened was guarded by an officer who asked for the code. He let us through and we found ourselves in the Communist bar surrounded by Diplomats and high ranking officials. There was a live band, go-go dancers, plush velvet seating and ladies dressed up to the nines milling about with their Martini’s!

We had a couple of tasks to carry out in the secret bar too, we had to call the President and give him an urgent message and also also find a General and ask him to sign a document!

The whole thing was so well done and you could get involved in as little or as much as you wanted.

When it was time for the actual film a siren rang out and the actors directed everyone into the main screening room. There was a staged area in the middle and seating at the front and back. During the film the actors would play around us, miming to the dialogue. I wish I could tell you what the film was but it’s still running for another week and its shrouded in secrecy until they announce it when it’s all over! All I will say is that it was a classic film, which happens to be Mr.A’s all time favourite so he was as pleased as punch!

It was one of the most bizarre and surreal experiences of my life – and one that I would highly recommend to anyone looking for an alternative night out!

We went to Iceland

And the week after that we went to Iceland 🙂

So that was February. What a fun month!

Until next time x

10 thoughts on “February: The month that…” 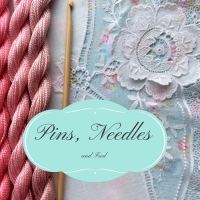 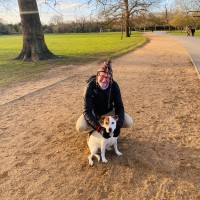 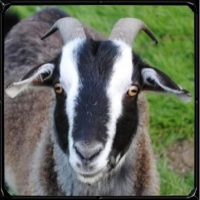 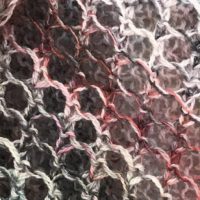 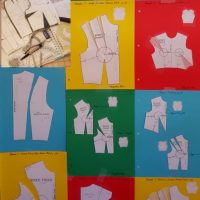 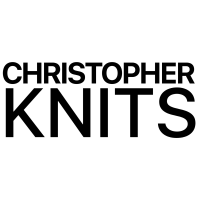 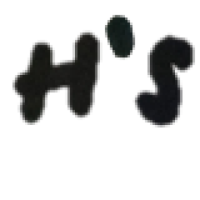